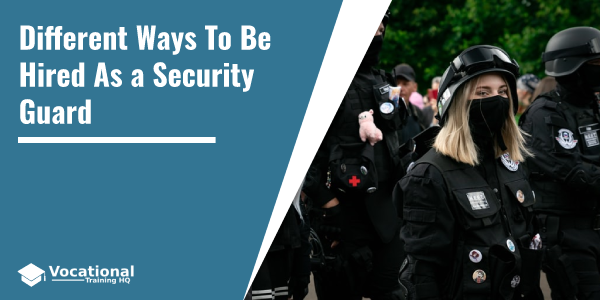 As a security guard, you can be hired in different ways and your salary and job prospects will depend on your employer and the type of contract.

In this article, we will explain how your employment method will influence the tasks that you have to cover and your salary.

Some security guards are hired by an agency specialized in providing these types of services, while others are hired directly by a government agency or another organization.

Working For A Security Guard Agency

Many security guards are hired by companies that provide security services.

According to the Bureau of Labor Statistics, 59% of all security guards in the United States worked for companies that provide investigation, guard, and armored car services.

These agencies place them on different tasks providing protection for businesses or individuals.

Security guards who work by agencies usually earn less than those who are hired directly by the business that needs these types of services.

According to BLS, the median annual wage reported by security guards who worked for companies that provide investigation, guard, and armored car services was $28,470 as of May 2019.

Agencies typically offer fewer benefits and less money but there are also some perks of working for an agency.

One such perk is that agencies usually offer more jobs and it’s easier to find employment at an agency.

Businesses usually prefer to hire an agency that is responsible for screening new employees and conducting background checks. 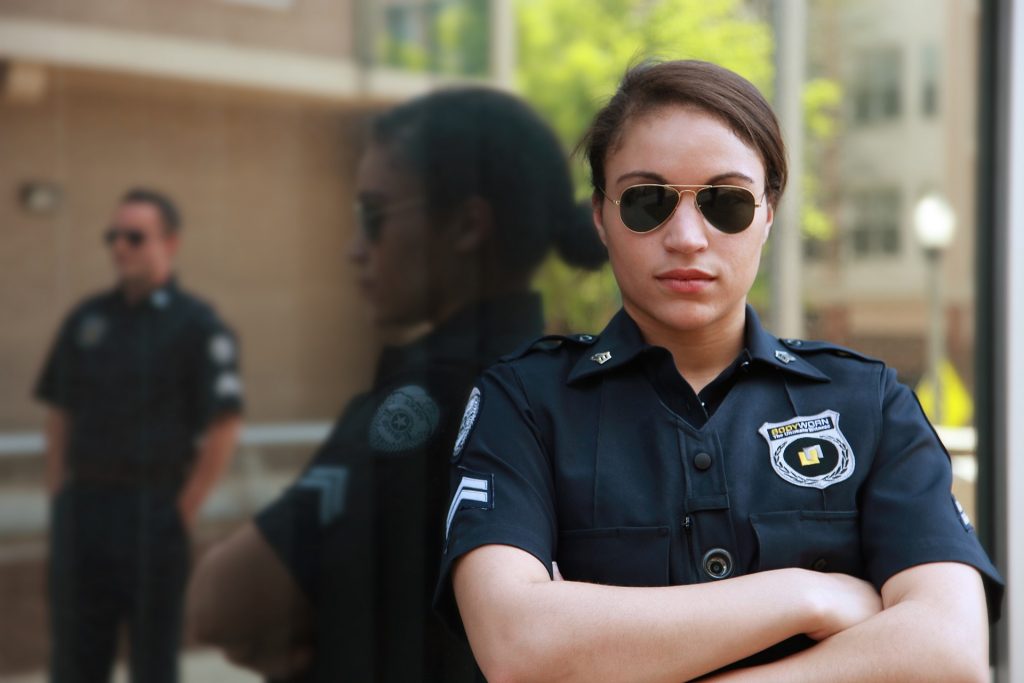 Security guards who are hired directly by a business usually receive higher salaries and more benefits than those who work for a security agency.

Their earnings are also influenced by the type of company.

Job openings do occur at businesses but when applying for a job at a business, the screening process will be somewhat different.

You will have to pass all the security and background checks but you will also have to be a good match for that business.

You will be competing against many other people and the employer usually picks the person who best meets the industry standards while also taking into account that person’s personality. 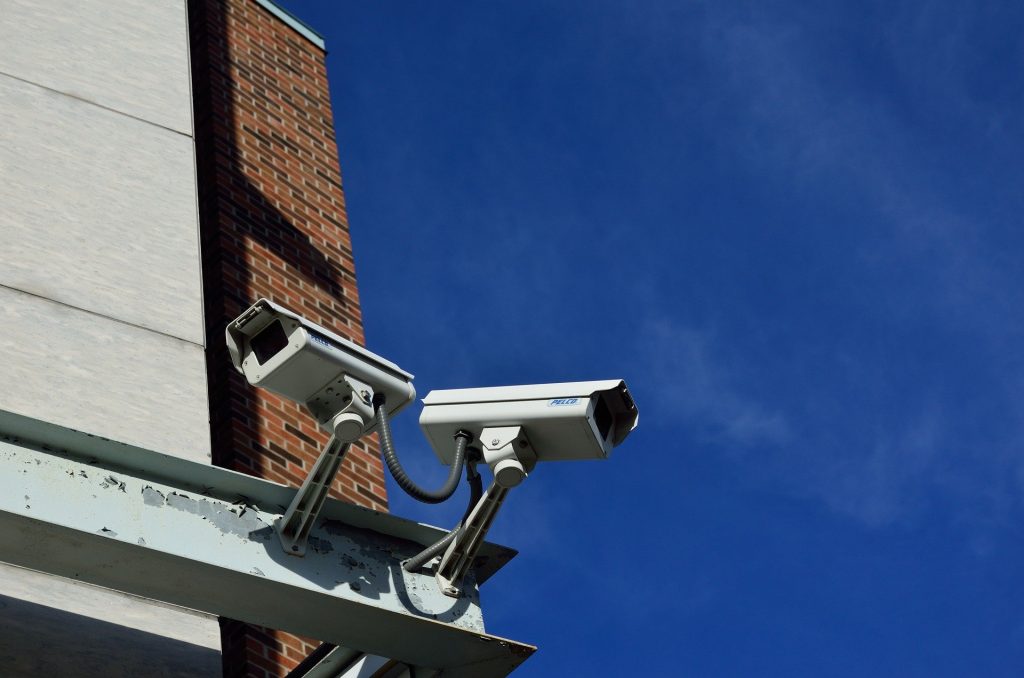 Working For A Government Agency

Some security guards are hired through a government agency.

Applicants for a government agency position will also have to pass a comprehensive security clearance.

These positions are usually paid better than those at other organizations.

According to BLS, the median annual wage reported in 2019 by security guards who worked for the government was $34,730.

Working for Another Organization

Security guards may also work for other types of organizations, such as schools, colleges, churches, a private person, or an apartment complex.

These organizations may offer competitive wages and attractive salary packages but job openings do not occur very often.