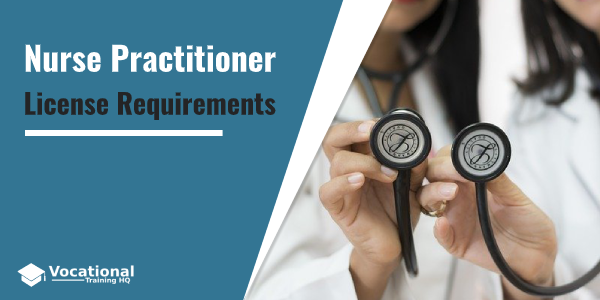 Aspiring nurse practitioners can expect a change in requirements.

Currently, the requirements are set on the state level, but a national model is being developed as well.

Some legislative changes were made by some states to adhere to the National Council of State Boards of Nursing APRN Consensus Model.

The purpose of these changes is to make licenses more portable and requirements more consistent as well as to provide good training to APRNs and allow them to practice in the range of their training.

In some states, the requirements didn’t change for several years.

But the current requirements won’t necessarily match the standards a few years in the future.

Soon, nurse practitioners will have the most options for their education and certifications meeting the national requirements. 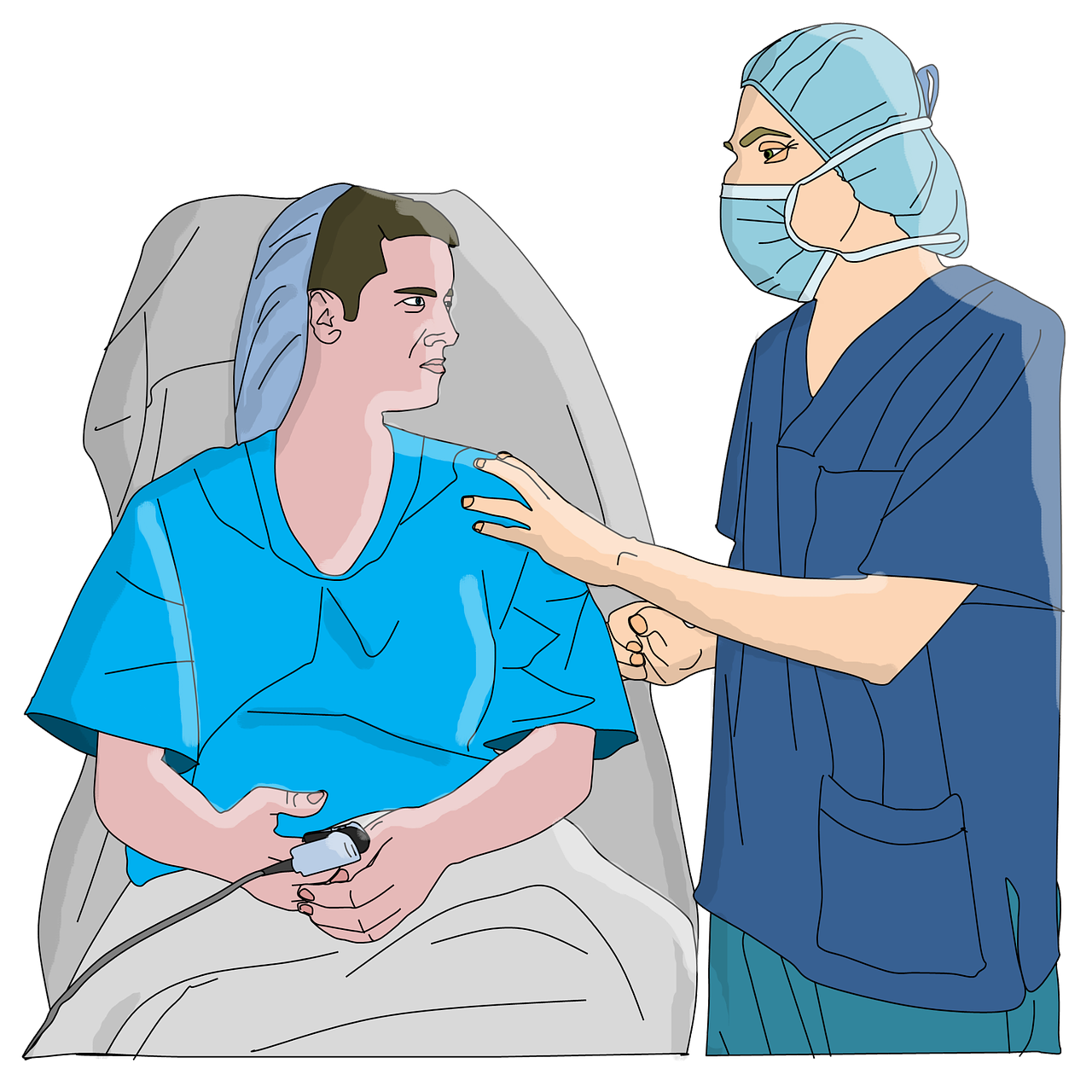 Nurse practitioners will have to complete a graduate nursing program that will be aligned to their role and expected population.

The population may be extended to families and individuals across the lifespan (e.g., Family Nurse Practitioner Programs).

However, students can focus on a narrow age range, e.g., pediatrics, neonatal, or gerontological and adult population.

Other options for NPs include psychiatric and mental health or women’s health practice.

The certification agencies and licensing boards may expect both the institution and the program to be accredited.

The acceptable organization and certification are chosen by every state.

However, state boards often look to national organizations before making a decision.

The NCSBN is highly influential and has strict criteria for acceptance, and even certification agencies are adjusting to the APRN Consensus Model.

Certifying agencies and certification exams are approved by states.

Some states submit to organizations that certification agencies are accredited by.

The National Commission for Certifying Agencies and/or the American Board of Nursing Specialties may be referenced.

Candidates should demonstrate academic qualifications to the certification agencies, and the timeframes may vary.

Often, graduates will receive permits from their state boards to practice for a limited time pending certification.

In this case, they will have to follow precise timelines.

In the case of a failed exam, the temporary credential will be canceled. 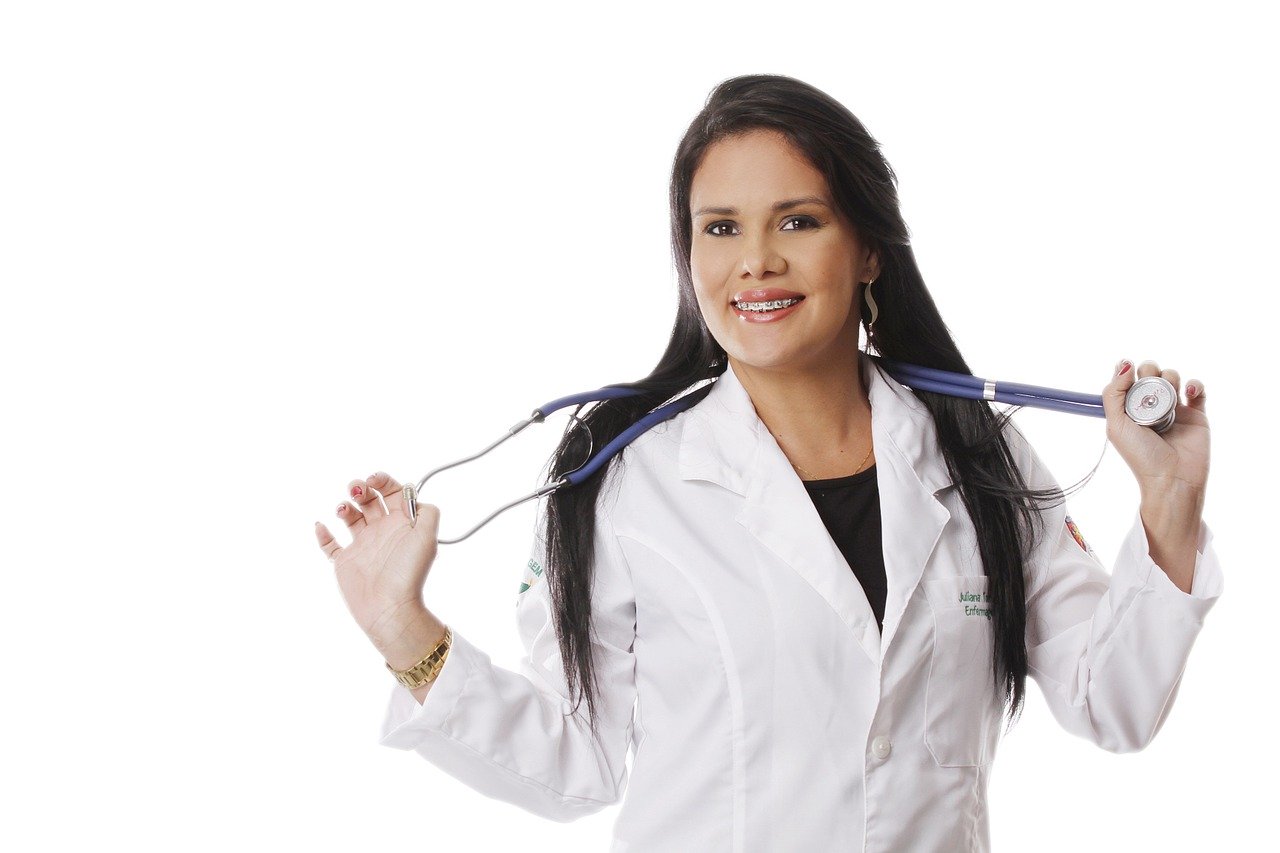 To obtain an APRN licensure or authorization one needs to hold an RN license.

Often, nurses can hold both RN and APRN licenses at the same time.

APRN credentials can be considered a license, certificate, or authorization.

Sometimes, an RN can upgrade their status from the RN licensure to APRN.

About half of the states adhere to the nursing license at the RN level.

A registered nurse living in one of these states can work as an RN, but not an APRN, in any other state of this party with the multi-state licenses issued by their state of residence.

The new consensus model was drafted by the NCSBN in 2015.

Some other minor requirements can be set by states that should be met before licensure as well.

In some states, APRNs should complete a collaborative and supervised practice requirement.

It doesn’t mean that states set more obstacles for NPs.

Instead, they may be rewarded with a higher scope of practice in the end.

For example, in Connecticut, a legislation that allows independent practice for NPs who have finished their three years of collaborative practice was passed.

In some states, NPs apply separately for prescriptive authority.

In terms of the types of prescriptions that require an authorization, it can vary greatly.

Both licensing and practice information can be acquired from the licensing board of a particular state.