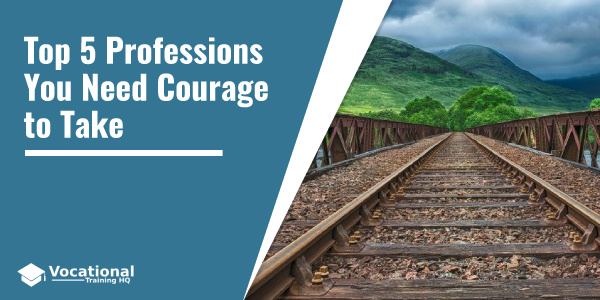 According to Occupational Safety and Health Administration, in 2020 more than 4000 work-related fatalities occurred in the US, at least that’s the number of cases that were inspected by OSHA.

Nevertheless, job site accidents happen even in the most secure environments so we’re not going to focus our attention on those occupations that statistics show as most hazardous.

As a firefighter, your job is to prevent human casualties and minimize property damage daily.

Imagine looking at a building in flames and the terror that image seeds into an ordinary person’s brain.

It takes actual courage to take on a profession that includes walking into a flaming building and search for survivors.

But jumping into the belly of the fire-breathing beast is not the only test of nerves that these brave people have to face.

If you’re a student thinking about your future career or looking for essay material, consider that firefighters also deal with chemical spills that most of us would run away from.

There are many interesting facts to include in your essay on professions that take courage, but not too many of them can match the challenges of firefighting.

Checking public spaces for bombs, dangerous leaks, and damaged construction requires more than just expertise because if there’s a risk of the roof falling over your head, you need guts to walk underneath. 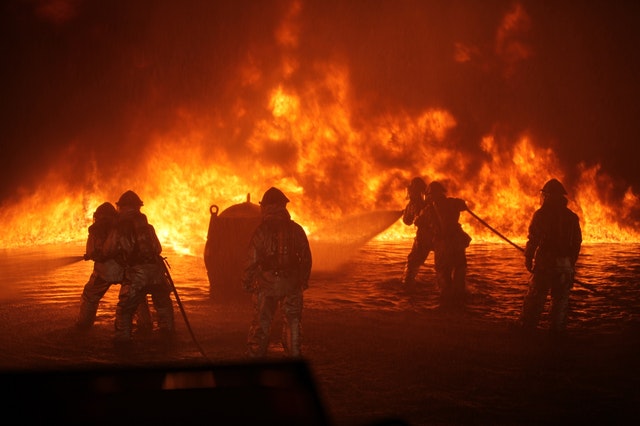 Flying on an airplane is one of the safest ways to travel, all things considered.

However, before an airplane model can be used, the manufacturer needs to check if it’s safe to place hundreds of people on a winged rocket and send them across the ocean.

This is where some of the most courageous people come to play.

Test pilots need to sit into a fighter jet or a commercial airplane and fly it for the first time to detect any production or design faults.

Truth be told, much of the initial testing occurs in the simulation room, but it’s still a massive risk because you never know when a gas tank could explode or if the engine would stall and the ejection lever fails.

Before we begin to question the sanity of people prepared to dedicate their lives to the study of mountains that shoot the burning rock from the depths of the Earth, we should understand the importance of this branch of science.

The study of volcanoes allows us to understand how our planet works, what elements compose our home, but the grand prize is learning how to predict eruptions and their connection with earthquakes.

While this profession is not among the most paid jobs in the world of science, making around $100K per year while camping at the foot of an active volcano for weeks just to get some samples for your lab is a courageous decision, as well.

Daily, volcanologists risk burns, respiratory conditions, and waking up one morning only to see a river of lava gushing to reorganize your campsite. 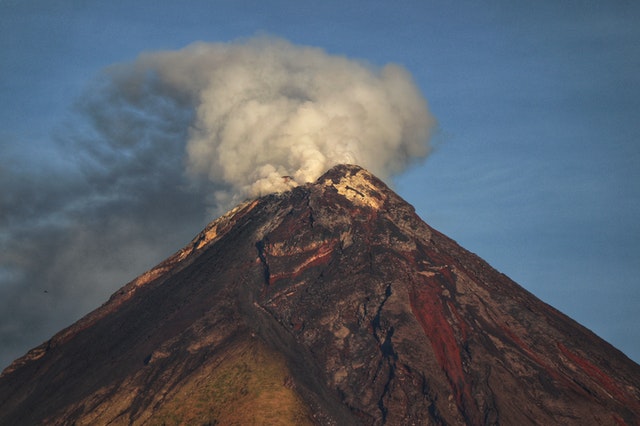 TV shows depict surgeons as rich and witty playboys that act as some sort of hospital rock stars while working in sterile conditions in a room where everyone obeys their command.

However, if we look into courage essays written by experts in the field of medicine, we would see that being a surgeon is a job that takes enormous courage.

Often blinded by the perks of the trait, we oversee the real-life challenges that include dangerous working conditions, responsibility for other people’s lives, and many other aspects which high school and college assignments fail to warn us about.

Being responsible for a person’s life, ability to walk, see, or talk is an enormous burden and it takes a massive amount of bravery to accept this type of authority.

Moreover, let’s take a look at where surgeons are most needed.

These are always the places packed with action like military conflict areas, where the risk of getting shot on the line of duty is almost as equal as they were for the person brought to your operating table.

Looking at dismembered people, soldiers with open wounds and kids with their lives hanging on the balance is enough to make your hands tremble but surgeons are those heroes that stay focused and aware even when bombs explode over their heads.

While this job is soon going to be taken over by robots entirely, there are still many bomb disposal units that are part of the police and military forces around the globe that don’t have the resources to delegate AI machines for all of their activities.

It’s not that humans dispose of mines better than robots, it’s just that sometimes, there’s no time to wait for robots and we need to act quickly.

The danger of bomb disposal comes from the fact that most explosive devices, especially those which are homemade, feature a series of booby traps.

This means that a bomb might seem simple enough to handle but a tiny detail could activate the device.

Walking into a minefield to clear the road for civilians and wounded soldiers is not a death wish; it’s the courage to do what needs to be done when nobody else can or will.

People that make bread doing the job described in this article face all sorts of dangers and challenges that most of us during our mundane jobs can’t even imagine meeting.

Their risk carries a prize that goes beyond the usual tap on the back and a fat paycheck because their work makes a difference in all of our lives.

And that’s where the greatest courage lies, to do something while the eyes of the world are all over you.