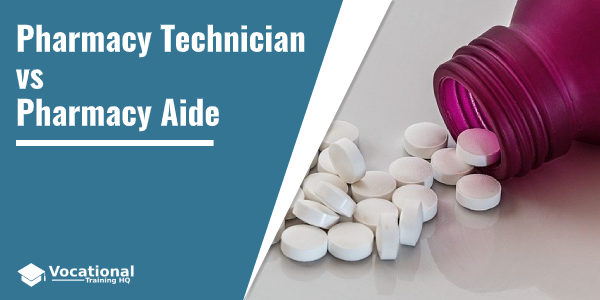 In the positions of a pharmacy tech or pharmacy aide, you can start a career in the medical field without the need for as much training as other positions require.

Before you pursue one of the careers, you need to know the difference between the two to make an informed decision.

The main common thing for the two professions is working in a pharmacy setting.

This can include a pharmacy in a medical facility or a retail one in a grocery or department store as well as a corporate pharmacy, or another retail setting.

The work conditions are similar, so the schedule of techs and aides is similar as well.

It may vary depending on the store or medical facility they work at.

For example, some may have a day or evening shift if a store closes for the night, others may have overnight shifts in 24/7 store pharmacies or medical facilities.

Both professionals work with customers and prescription medications, and both work under the supervision of a licensed pharmacist. 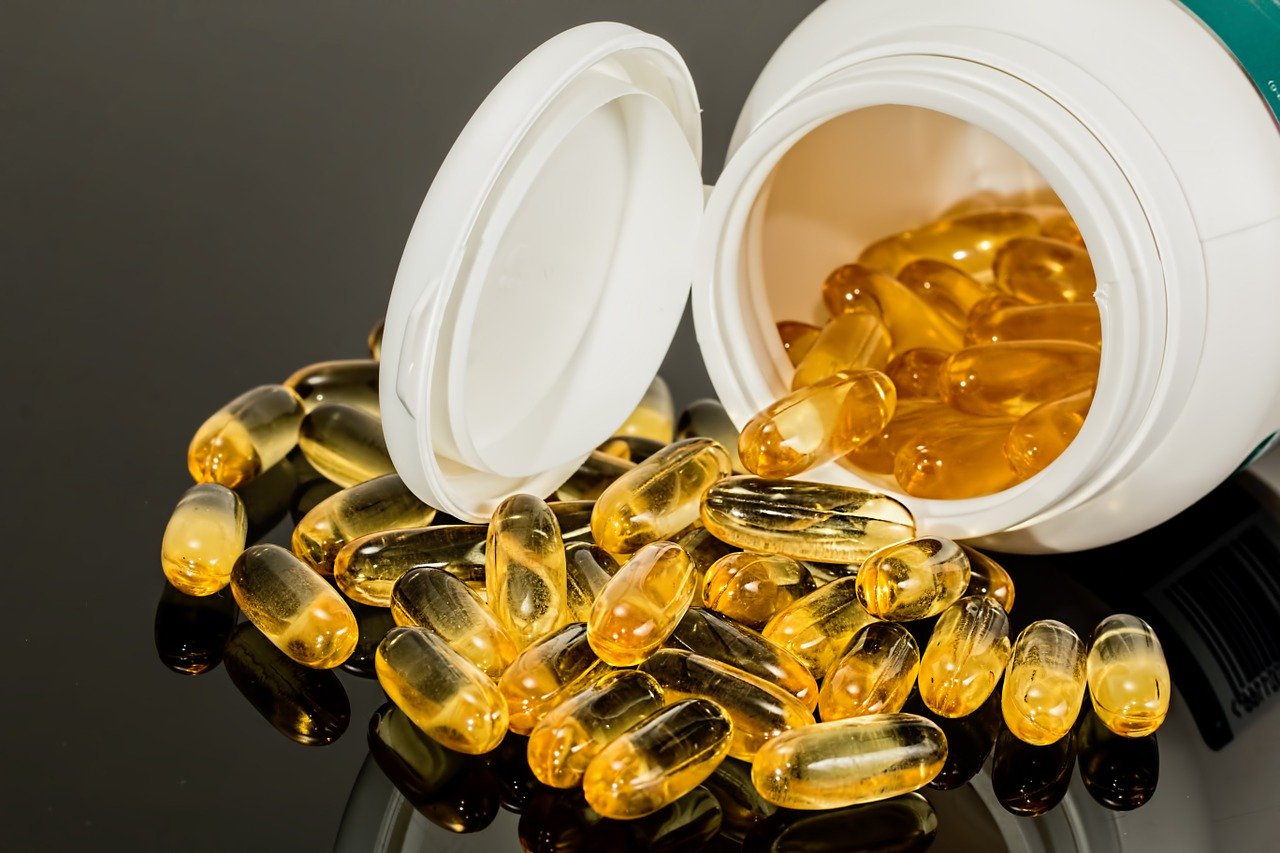 A pharmacy tech works mostly with prescription medications, assisting customers, and interacting with a pharmacist.

This position is more specialized, even though both positions have some common duties.

Daily, pharmacy techs prepare medications, which include measuring, counting, mixing, and other procedures.

This can also vary by state.

Additionally, they ensure that prescriptions are accurate, they collect information about customers and enter it on a computer.

They package and label prescription medication, take phone calls, and pass the customers’ questions to the pharmacist.

They also inform them of medication shortages and other essential information.

The duties of a pharmacy aide are different, and they mostly focus on stocking and administrative duties and interact with customers or a pharmacist less.

Instead, pharmacy aides perform such duties as stocking and sorting merchandise, informing supervisors of inventory, and keeping a record of drugs delivered in a pharmacy.

They can also accept prescriptions from customers and ring them up on a cash register.

They also often work with pharmacy technicians, helping them with customer assistance, answering the phone, and preparing prescription labels. 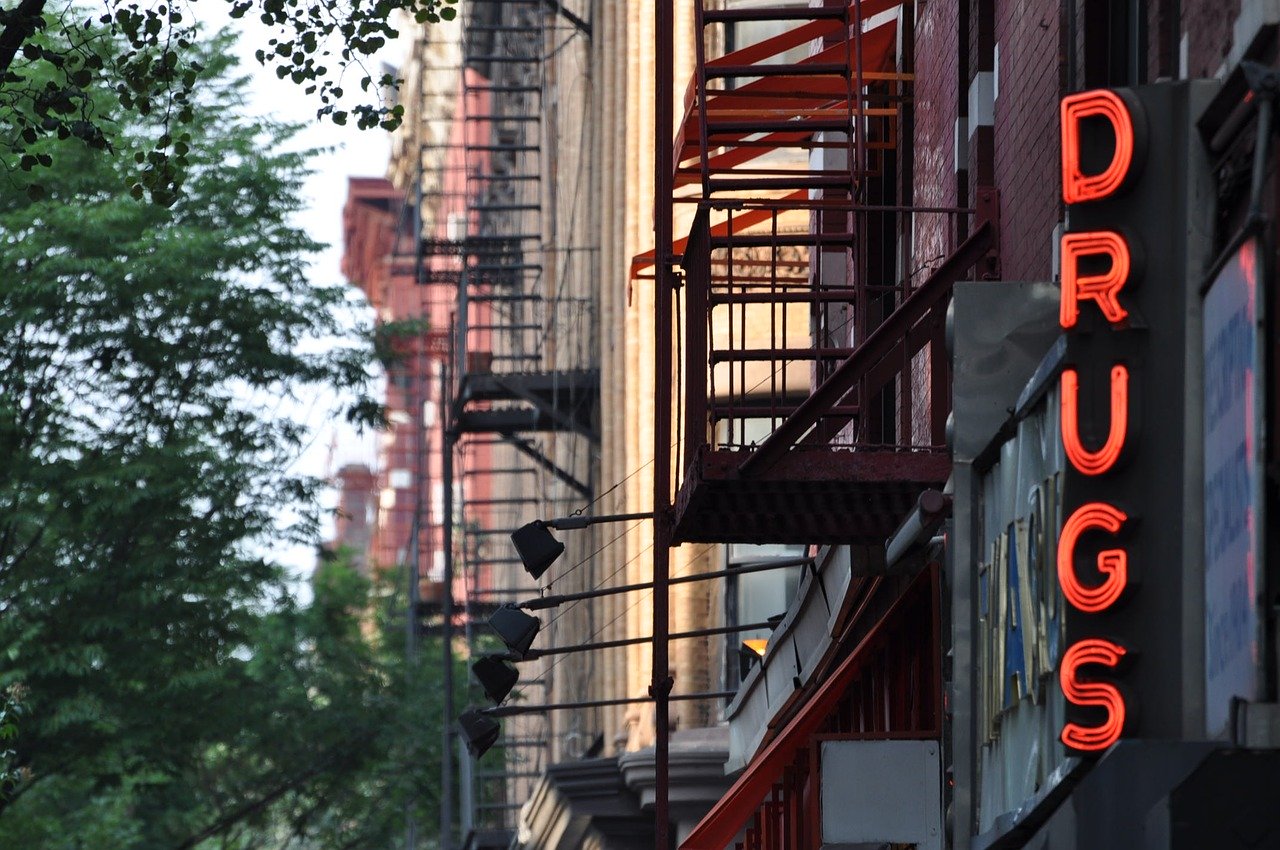 Differences in Credentials and Pay

Generally, you can become a pharmacy aide with a high school diploma or GED.

Some states allow you to become a pharmacy tech only with a high school diploma as well.

Other states require you to be certified.

With both positions, if you obtain a certificate, you can advance your career or stand out among the competition.

The salary of pharmacy techs is slightly higher than pharmacy aides.

The salary can depend on the level of experience as well as the setting.

Both positions usually make more in a hospital than in a retail pharmacy.

Both jobs provide a steady medical career and involve working in a pharmacy under the supervision of a pharmacist.

The job duties and salary differ, though.

Now, that you know the difference between the two positions, you can make a well-informed decision to pick the right career for you.

Read the full guide: How to Become a Pharmacy Technician