How to Become a Mortician:
The Definitive Guide 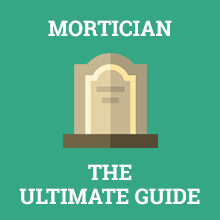 Let’s put it this way, we’re all going to die, so there needs to be someone who looks out for us after we’re gone, right?

Basically, we need morticians to do the work that no one ever really wants to think about.

Morticians aren’t scary or weird, they are people who can help families and the deceased in their greatest time of grief.

This isn’t the right career for everyone, but it can be a great career for those who are interested. 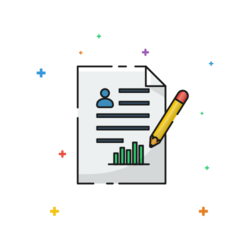 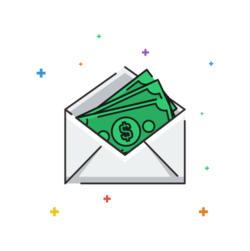 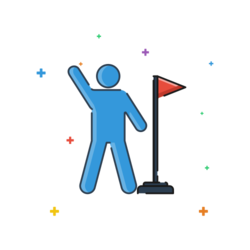 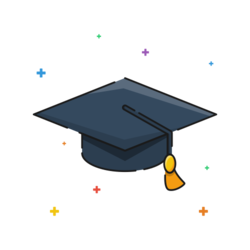 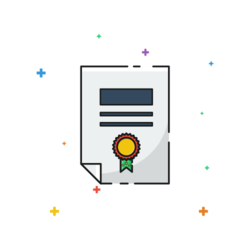 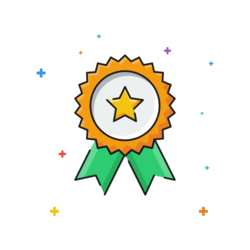 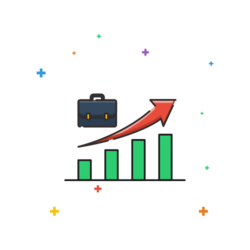 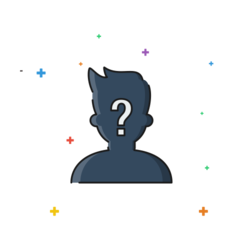 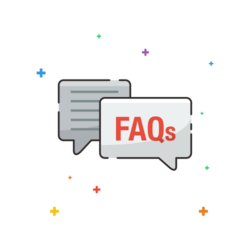 What is a Mortician?

After the death of a loved one, many family members don’t want to have to deal with all the ins and outs of a funeral.

That’s where a mortician, also known as a funeral director, comes in.

A funeral director takes the load off of the grieving families back by helping set up a funeral, embalm the body, and prepare it for display in the casket.

There is also a lot of behind the scenes work with paperwork, placing phone calls to various people such as the cemetery and hospital.

A mortician allows the family to grieve, while taking on the big issues.

A mortician has several duties, some of these include:

The average salary for a funeral director is $41,000 a year.

When you first start out, you’ll typically make around $21,000 a year, but as you increase your education and experience, you can make up to $67,000 a year on average.

The top earning state in the field is Delaware, where the average salary is $79,870.

The top earning state in the field is Delaware, where the average salary is $6,583.

The top earning state in the field is Delaware, where the average salary is $38.40.

How to Become a Mortician

Although being a funeral director may seem like a black and white job, that anyone can do, it’s fairly complicated in reality.

In order for you to become a mortician, you’ll need to at least have an associate’s degree, but some employers suggest obtaining a Bachelors degree.

You’ll want to get a degree in Mortuary Science, and make sure that it’s an accredited school.

Some of the classes that you’ll be taking in this field are professional ethics, anatomy, microbiology, chemistry, pathology, embalming, funeral service psychology and counseling, restorative art, federal regulations and mortuary law.

You may even want to take some business classes so that you can understand that side of the career as well.

Who knows, maybe you’ll have your own funeral home one day.

The American Board of Funeral Service Education requires future funeral directors to do an apprenticeship for at least one year, but typically three years.

Though you’ll be able to work in a funeral home and perform certain steps of the funeral process, you’ll have to have supervision at all times.

In order to become a mortician you’ll have to pass a state licensing exam.

In order to take the exam, you need to be at least 21 years old, and have completed at least a 2 year education, as well as your apprenticeship.

Some of the subjects that you’ll want to look out for on the exam are psychology, business law, funeral service merchandising, funeral service history, microbiology, pathology, restorative arts, anatomy and embalming

Depending on the state you live in, you might have to take your funeral director exam separate from the embalmer licensing exam.

That’s right, this isn’t just a one stop shop. You’ll have to keep up with current rules and reuglations in order to stay in business and legal.

Continuing your education can be done through online classes, or in person, it’s up to you.

In order to be a mortician, you’ll need either an associates degree or bachelors degree.

This can take anywhere from 2 to 4 years.

You’ll want to do an apprenticeship during this time as well, which can take another 3 years.

If you want to do your apprenticeship at the same time that you are getting your degree, you can save some time!

Video About The Career

All states require a license except for Colorado.

Depending on which state you live in, the laws may vary.

For most states though, you should be 21 years old, complete 2 years in an ABFSE mortuary science program and serve an apprenticeship lasting 1 to 3 years. 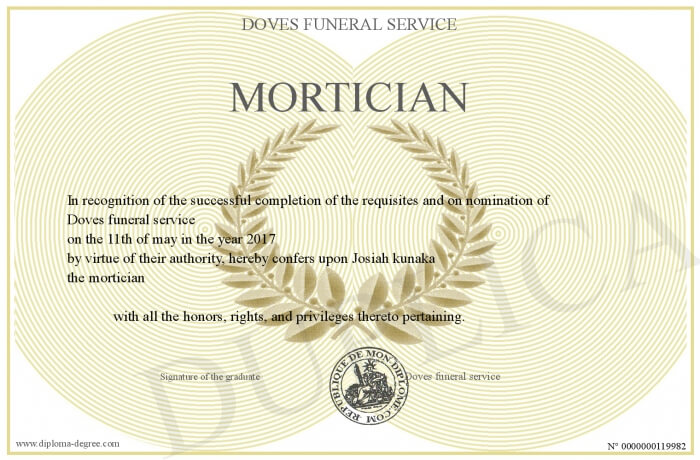 The job outlook for this career is very favorable.

Those that both licensed funeral directors and embalmers have the best chance of employment.

Many jobs may open due to the fact that many funeral directors are retiring or leave the occupation.

That's a higher than average projected growth of 1,100 jobs.

Should You Become a Mortician?

The job is fairly satisfactory for most people working as funeral directors.

It is a meaningful job that makes you feel good, for giving the family the last moments with their loved ones.

The hours are long, sometimes you work more than 40 hours a week.

The hours are irregular as well, depending on when people die and when funerals occur.

It depends on how much education and experience you have.

If you have more education and more experience, you’ll make more money.

Those that have been in the field for some time can make roughly $41,000.

Those that are experts in the field, or run their own funeral home can make about $67,000.

In the next ten years, job growth looks as if it is going to be around 5%.

There will be a demand for funeral workers, as death happens every day.

Now that the Baby Boomer generation is getting older, the use of funeral services is becoming more present.

For an Associates degree, it can take two years.

For a Bachelors degree it can take four years.

Depending on the state you work in, as well as the funeral home you work for, your education may vary.

It also takes around 3 years of apprenticeship before you are able to work on your own.

Q. What is the average salary of a Mortician?

Typically, those who have more experience in the field make more money.

You’ll also make more money if you run your own funeral home.

Depending on where you live, you may be required to obtain a bachelor’s degree.

Q. How long does it take to become a Mortician?

The education for mortuary science takes from 2 years to 4 years, depending on if you get your bachelors degree or your associates degree.

However, it will still take you around 3 years to do apprenticeships that allow you to shadow a more experienced mortician.

Q. What does a Mortician do?

Morticians prepare deceased bodies, and get the funeral set up.

They take on all of the important situations that the grieving family would normally have to take care of.

Along with much more, depending on the needs of the family and the deceased persons preferences.

Q. What is the demand for Morticians?

There will always be a demand for morticians, as people die every single day.

If you are licensed in both embalming and funeral directing, and willing to relocate, you will have the best chance of employment.

Q. How Much Does It Cost to Become a Mortician?