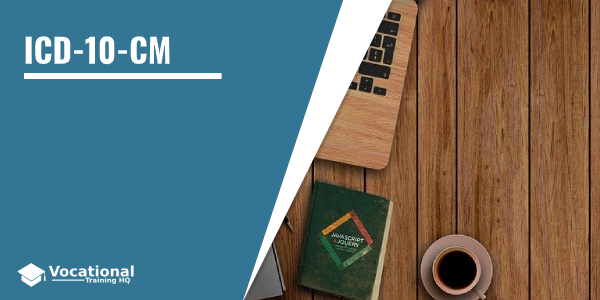 Every code starts with a letter followed by two numbers.

The first three characters indicate the category, which describes the general type of disease or injury.

Next, there is a decimal point and the subcategory.

They are followed by one or two subclassifications that explain the cause, locations, manifestation, severity, and the type of disease or injury.

The last character indicates an extension.

The extension means the type of encounter.

For instance, if it was the first time the healthcare provider saw the patient for this disease, injury, or conditions.

This is listed as the “initial encounter”.

Every next encounter is listed as a “subsequent encounter”.

The visits that relate to the effects of a previous disease or injury are listed as “sequela”.

So, the first digit of this code is always in alpha, and the second is always numeric.

Digits from three to seven can be both alpha and numeric.

The ICD-10-CM manual has three volumes.

The first one comes in the form of a tabular index.

The second one is the alphabetic index.

The third includes the codes of procedures used only by hospitals.

The code set is divided by the type of disease or injury into ranges:

This is an example that shows the level of detail that ICD-10 codes can go to:

So, as you can see, the ICD-10-CM code set is designed for the coders to go to a high level of specificity.

This set also allows you to document laterality (which side the infection or injury is on) and increase the amount of diagnosis information. 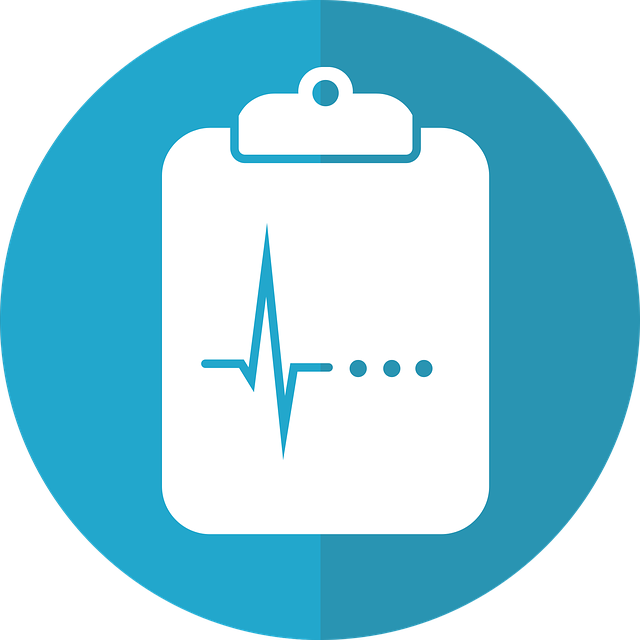 Besides the organization and format of the ICD-10-CM, there are also conventions that guide the coders to the right diagnosis codes.

Excludes notes in ICD-10-CM are divided into two levels.

Excludes1 indicates that the codes in the note by no means can be listed with the code that contains the note Excludes1.

It tells the coder that if the code in the Excludes1, they can’t use the code that houses them under no circumstances.

So if a coder is looking up the {disease} B but considers the code for {disease} A to be appropriate, the Excludes1 directs them to look anywhere else but {disease} A.

Another Excludes note is Excludes2.

This note shows that the code above doesn’t include other conditions found below the note.

The Excludes2 means that while Diseases E and F can be related to Disease D, they aren’t listed in the same code as Disease D.

Conditions listed in Excludes2 can be coded with the condition above the note, unlike Excludes1.

You can consider it as a “see also” note while Excludes1 is like a “see” note.

There is another essential convention in the ICD-10-CM related to code’s extensions.

Extensions usually provide information on which encounter this is for the patient and the healthcare provider.

They don’t have to be included all the time, but when they do, you can’t just append them to the end of the code.

Extensions are found only in the ICD-10-CM code’s seventh character.

If coders need to add an extension for an initial encounter to the code that doesn’t contain six characters, they have to use a placeholder character.

They use an ‘X’ as a placeholder digit.

For instance, if a coder is coding the case of poisoning by unintentional overdose of the antibiotic penicillin, they use T36.0X1A.

Here the fifth digit is empty, so the placeholder ‘X’ is used.

They are used only when an extension is required.

Mostly, ICD-10 codes do not include the encounter extension. 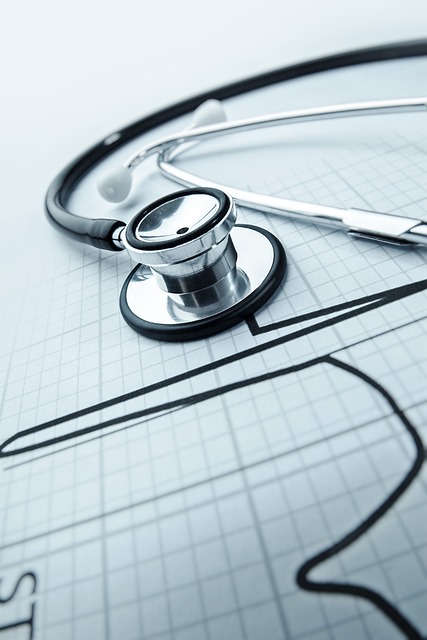 Coders begin the coding process by analyzing and abstracting the medical report.

Using the notes they took from the report, they can go right to the tabular section or the alphabetic one to find the right code and confirm it with the tabular.

The patient is a Caucasian male, 44 years old.

The height and weight reported by the patient are 1.8m and 80 kg.

The patient has a red rash around the labial folds and nose.

The patient complains about flaking skin and itching.

The patient reports that the rash appeared two months ago but then subsided.

Diagnosed with seborrheic dermatitis and prescribed a topical antifungal medication.

This is a relatively straightforward visit, and to code it, the coder abstracts the information from the report of the doctor.

The patient has one specific symptom – a rash on the face – and the doctor makes a positive diagnosis: seborrheic dermatitis.

The coder can look it up in the alphabetic index or the tabular index section for skin diseases or subcutaneous tissue: L00-L99.

Then, they look up dermatitis and eczema and get L21: “seborrheic dermatitis.”

Under that category, they will find four subcategories.

Coder will select the one that describes the condition that the physician diagnosed in the best way.

In this case, it would be L21.9, “Seborrheic dermatitis, unspecified.”

So, “unspecified” is the best option in this case.

Here’s the tree of codes for this diagnosis code:

L00-L99 – Diseases of the skin and subcutaneous tissue

You can see that this code doesn’t have any extensions or subclassifications.

Not all codes need the level of specificity provided by the ICD-10-CM codes.

In this case, we only need the fourth digit to describe the diagnosis.

Let’s look at another example, this time an injury.

Injuries are usually documented with extensions to specify the encounter between the doctor and the patient.

The patient has bruising and swollen nose and cheek after a rugby match.

The patient did not lose consciousness.

Examination shows no fracture of the skin on the face.

(A Le Fort fracture is one of the three types of fractures on the facial bones, that include the lower and mid maxillary bones and the cheek/zygomatic arch bone).

Right away, the coder knows it’s an injury code.

So they look up injury codes in S00-T88: “Injury, poisoning and certain other consequences of external causes.”

In that subfield, the coder finds S02, “fracture of the skull and facial bones.”

They can also look it up in the alphabetic section by searching for a Le Fort fracture.

As mentioned, it can be of three types.

From the doctor’s report, the coder knows they are looking for the Type II.

We need a very specific type, which includes the maxillary and zygoma bones of the face.

There’s a specific subcategory that includes this: S02.4, “fracture of the malar, maxillary and zygoma bones.”

Since this is the first encounter between the doctor and the patient, the coder uses the initial encounter extension ‘A’.

S00-T88 – Injuries, poisonings, and certain other consequences of external causes.